Update: this article was correct at the time of publication, however on 4th August 2015 we published an update which supersedes this post.

The first reporting period of the Intermediaries’ Reporting Requirements (IRR) has just come to an end and there is still disagreement over whether recruiters should report payments to Umbrella companies under category D or category F. In this article, we’ll highlight why the confusion has arisen.

The legislation says: nothing, it’s silent

As well as your company and contractors’ details (which must be included as standard) there is a list of payment details that are only required in certain circumstances. The list includes the amount paid for each contractor, details of the company receiving the payment and the reason you didn’t operate PAYE.

The legislation states that this information should only be provided:

“Where a payment is made to an individual in respect of, or in connection with, the services referred to in regulation 84E, but that payment is not included in a return delivered to HMRC under regulation 67B [Real Time Information (RTI)] at the time the payment was made because there is no reporting requirement or there is a reporting failure”

In other words, you only need to provide these details if no other party in the supply chain reported these payments under RTI.

Compliant Umbrella companies report their employees’ payments under RTI. Therefore, the legislation is clear; you do not need to confirm the payment details, including the reason you didn’t operate PAYE, for your Umbrella workers.

So far, so straightforward.

HMRC developed the online service for submitting reports. When it comes to the reason why you didn’t deduct income tax from the payments, there’s a list of ‘reason codes’ to choose from:

Having established that this particular requirement should not apply to Umbrella contractors, this question can be ignored. Can’t it?

If you try to submit a report without including reason codes, error messages will be generated. You can ignore these error messages and send the report but there is currently no way to test if it will be accepted.

The legislation states that the reason you have not operated PAYE is not required, provided another party in the supply chain did operate PAYE. However, HMRC guidance states the very opposite of this and demands that a reason code be provided where PAYE was not operated by you. Whilst legislation will always take precedence over guidance, we have concluded that in this instance the guidance is justified in order for HMRC to verify completeness of the submitted report.

So, let’s accept that you should include a reason code on your reports. The question is which to choose?

An Umbrella company is both a limited company (category D) and another party who operated PAYE on the worker’s payments (category F).

HMRC’s published guidance states that if more than one reason code applies, you should pick the first applicable reason on their list, which indicates the required ‘reason code’ is category D.

They have also explicitly stated in their Employment Status Manual (ESM) that Umbrella payments fall under category D:

“Category D relates to Ltd companies (including PSCs and umbrella companies) that supply a worker to the specified employment intermediary. Where payments are made to the Ltd company, the company name and address details and company registration number must also be reported including umbrella companies.”

“You don’t have to include any payment details where the payments have already been included as part of a PAYE Real Time Information (RTI) submission by any other organisation.”

Additionally, you may recall that the draft legislation was amended following a well-publicised consultation during which HMRC acknowledged they did not require the payment details if another party reported the payment under RTI:

Despite this, if you choose category D but don’t include the payment details, the online reporting service generates error messages. You should still be able to submit the report but this could lead to your report being categorised as ‘incomplete’.

It’s worth noting that none of these errors appear if you report under category F.

In our opinion, the most appropriate ‘reason code’ is category F.

This may not meet with HMRC’s preference as set out in their guidance but it does exceed the legal obligations, gives HMRC what they need to validate the reports’ completeness and avoids unnecessary warning messages being generated multiple times for each worker.

We’ve written to HMRC to ask for clarification and will update you when we have a response. We hope this article helps you decide how to categorise your Umbrella worker payments in the meantime. 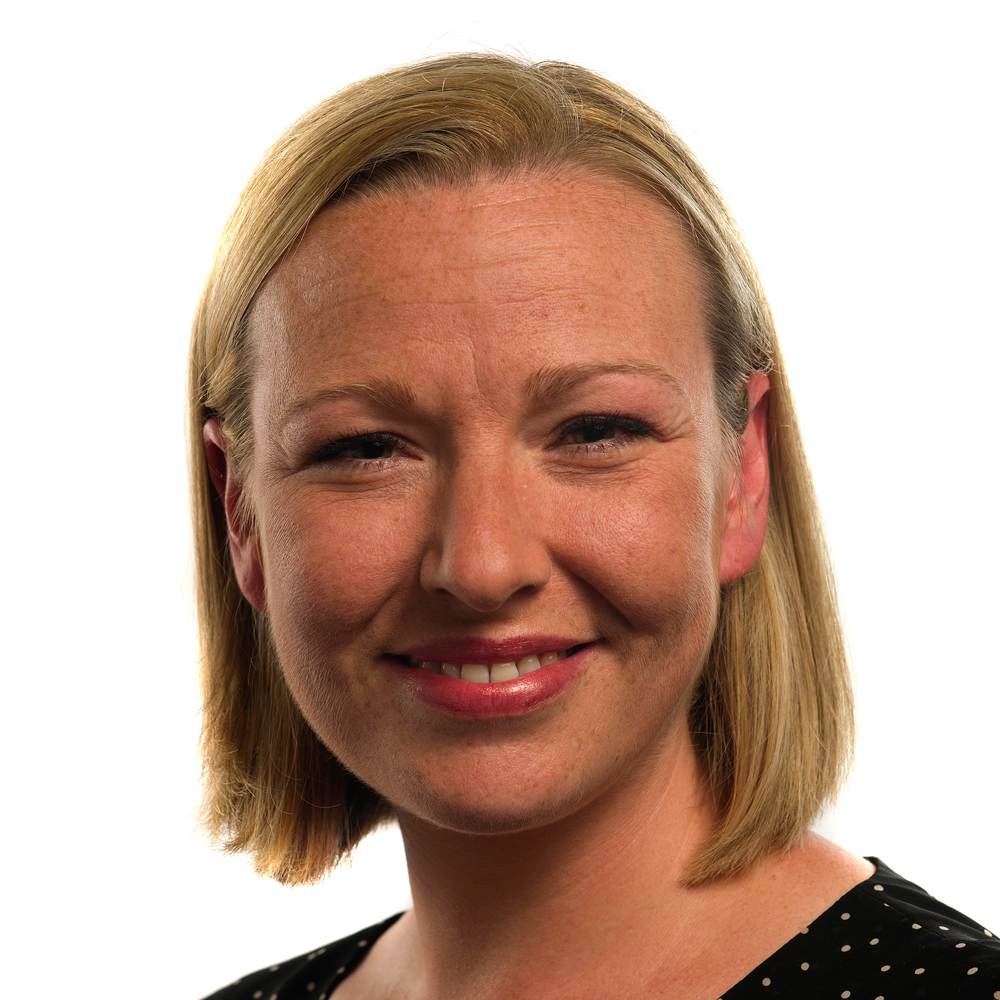 Written by
Susan Burlinson
Our Compliance Manager Susie helps us interpret any legislative changes which may affect our industry. 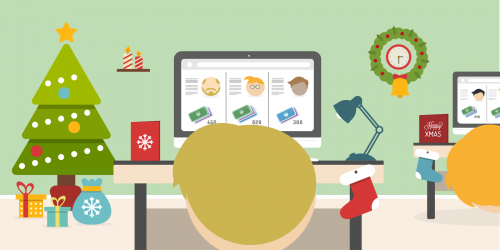 As we near the festive period, we wanted to keep you up-to-date on everything you need to know about our […]