Summer Budget – what it means for Umbrella contractors

Your opinion on the Summer Budget presumably depends on your political leanings, as does the newspaper you read. It’s pretty clear, the right-wing newspapers are congratulatory and the left-wing newspapers critical and you and I have our own views.  So, I’m not going to blog about the Summer Budget or any other budget.  I’m much more interested in something that greatly affects Key Portfolio workers and may have gone unnoticed.

At the same time as the Summer Budget was announced, another document was also published by the Government entitled ‘Employment Intermediaries and Tax Relief for Travel and Subsistence’. This is a consultation document to consider “proposals to remove home-to-work travel and subsistence tax relief where a worker is employed through an employment intermediary and under the supervision, direction or control of any person.”

The ‘worker’ in the above is likely to include every single Umbrella employee. HMRC’s proposal puts their facility to claim travel and food expenses under threat.

This possibility was first raised last December, when HMRC decided to hold discussions in advance of the consultation process.  In response we, along with about 40 other Umbrella companies, presented HMRC with an overwhelmingly positive evidence-based case for the role these expenses play in supporting this country’s flexible workforce.

Regardless, we have now moved into a formal consultation period, which will end on 30th September 2015. We will, of course, be deeply involved with this process.

We remain very concerned about the impact the proposal would have on the UK’s ability to maintain its flexible workforce. We consider the reasoning behind it to be misguided and believe a change of this nature would be detrimental and unfair to contractors.

“This measure may affect some families with low income and family member’s ability to play a full role in family life including with respect to parenting and other caring responsibilities. This is due to the reduction in net income this measure may have for individuals working in the temporary labour market who are affected”.

The consultation gives us an opportunity to influence how the proposal is translated into law, if indeed it is.

In parallel to our participation in the consultation, we’re taking time to fully analyse the proposal and assess the impacts it would have on our customers and services. This will allow us to determine how we can best adapt our business to support contractors for another 12 years and beyond.

Any changes to legislation will become effective from 6th April 2016. We look forward to providing you with more updates as the situation evolves. In the meantime, it’s business as usual. 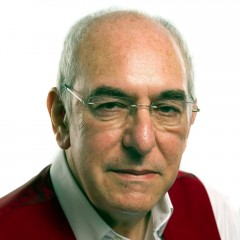 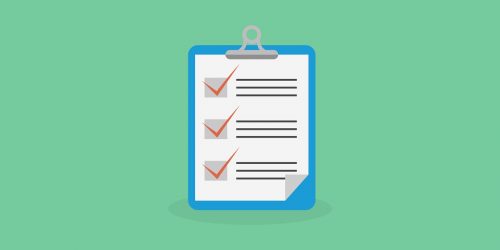